The Arithmetic of Fiction

Few novelists ponder the addition and subtraction of storytelling. But writers can gain a lot from doing so. 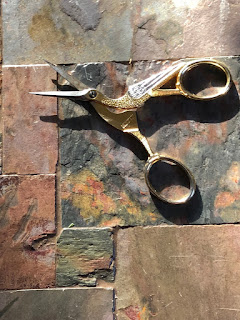 As Louise Brooks puts it, "Writing is 1 percent inspiration, and 99 percent elimination."

Anton Chekhov agrees: "Brevity is the sister of talent."

Dozens of writers have commented on economy, so this blog could offer endless examples. Since that seems painfully ironic, on to the next topic.

Those bridges are called transitions. 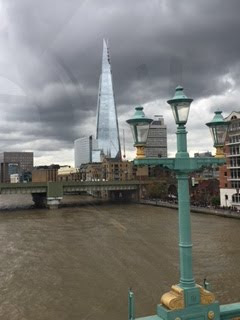 Transitions are words or phrases that carry the reader from one idea to the next. They help a reader see the connection or relationship between ideas and, just as important, transitions also prevent sudden, jarring mental leaps between sentences and paragraphs.  — Leah McClellan, “Why transitions are important in writing”

Novelists want readers to savor the story without the unpleasant reminder that they’re reading one. So not just any transition will do.

Few of us build those bridges instinctively. How to accomplish that? First, identify the connection that never got onto the paper. Second, integrate that transition into the narrative.

Tip: Excess disguises what matters, not only for the reader, but also for the novelist.

In an odd psychological quirk, novelists often assume that the fictional journey needs whatever they wrote. Why else would they record it? This takes a lot for granted. Details might repeat, wander off topic, waste words, or explain the obvious. In a cluttered passage, how would you know? Inefficiency masks significance.

If clutter buries, you won’t notice the leap you require readers to take between one scene or moment or paragraph or sentence and the next. Cut superfluous dialogue or description, and the landscape of your fictional world becomes visible. Now you’re ready to build bridges.

Subtract enough, and it all adds up.
Posted by Laurel Yourke at 7:10 AM